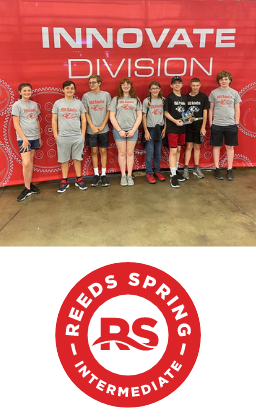 Eight Reeds Spring Intermediate School students recently traveled to Dallas, Texas to compete in the VEX Robotics World Championship. While the two teams did not place, the coaches said they were incredibly proud of the performances.


Students had to design and build robots to complete several different challenges. They were scored on driving skills, programming, and their ability to work with various partners in teamwork matches.

In addition to the robotics competition, the students learned about history and culture by visiting museums and eating authentic Tex-Mex food.